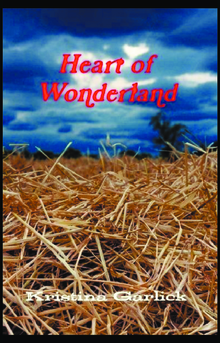 The Queen of Hearts has gone mad. To simply put it, she has chopped off just one too many heads. As punishment, she has been locked away in the royal asylum and her daughter has been exiled. Now Alice is in charge of Wonderland.

But what if, the Queen wasn't as crazy as everyone thought? What if, she held a deep, dark secret and time was running out? And what if, he exiled Princess was the world's only hope? Would Princess Haven Heart be able to rise to the occasion? Or would she fail and there be no more fairy tales?