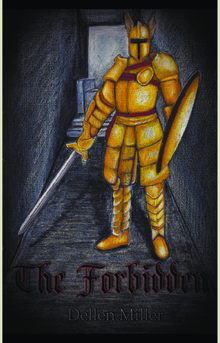 Twenty years have passed since the days of the Black Death and the war between the humans and the Forbidden. The Forbidden, a race of magic-wielding creatures, have been falsely accused for the creation of the plague. After being nearly exterminated during the war, the Forbidden fled, avoiding the humans who sought to destroy them.

Now, after twenty years of hiding, the Forbidden are returning. They are preparing for a war for freedom, truth, and equality—a war which will determine the future of both races.