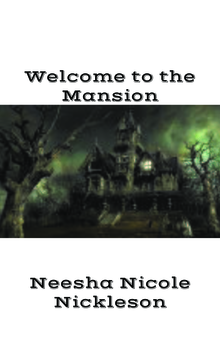 Band battles, demons, angels, and broken hearts! Naomi Jansen is back along with her new friends in the Slender Mansion. Naomi feels she finally fits in as an ordinary killer like the rest of the group at the mansion, but a series of events proves her wrong as she begins to discover her past and what that means for the future. A demon lord named Zalgo threatens to destroy the world with the help of Naomi's powers, although she hasn't yet discovered she has powers. Naomi battles to keep her friends at the mansion safe while keeping her own secrets safe from her non-killer band friends.