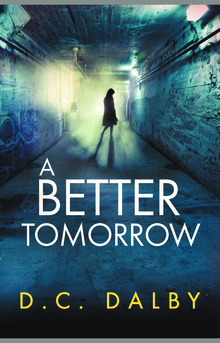 New Killer In Town
Maxine Graff has come to Caneston. Working for a dying criminal who wants three men to precede him into the afterlife. Maxine is here to carry out his last wishes.
The killing of a police informer brings Hazel Vernon on her trail. One step behind at every turn this might be one case Hazel can't crack.

Hazel Vernon is back in the second novel by D.C. Dalby. Calm, intelligent and sexy as she hunts down a European killer who is causing mayhem in the ancient Northern town of Temple Caneston.

Maxine Graff, a lethal professional killer from the European mainland. Ruthless and experienced. A woman who is more than a small town police force can deal with.